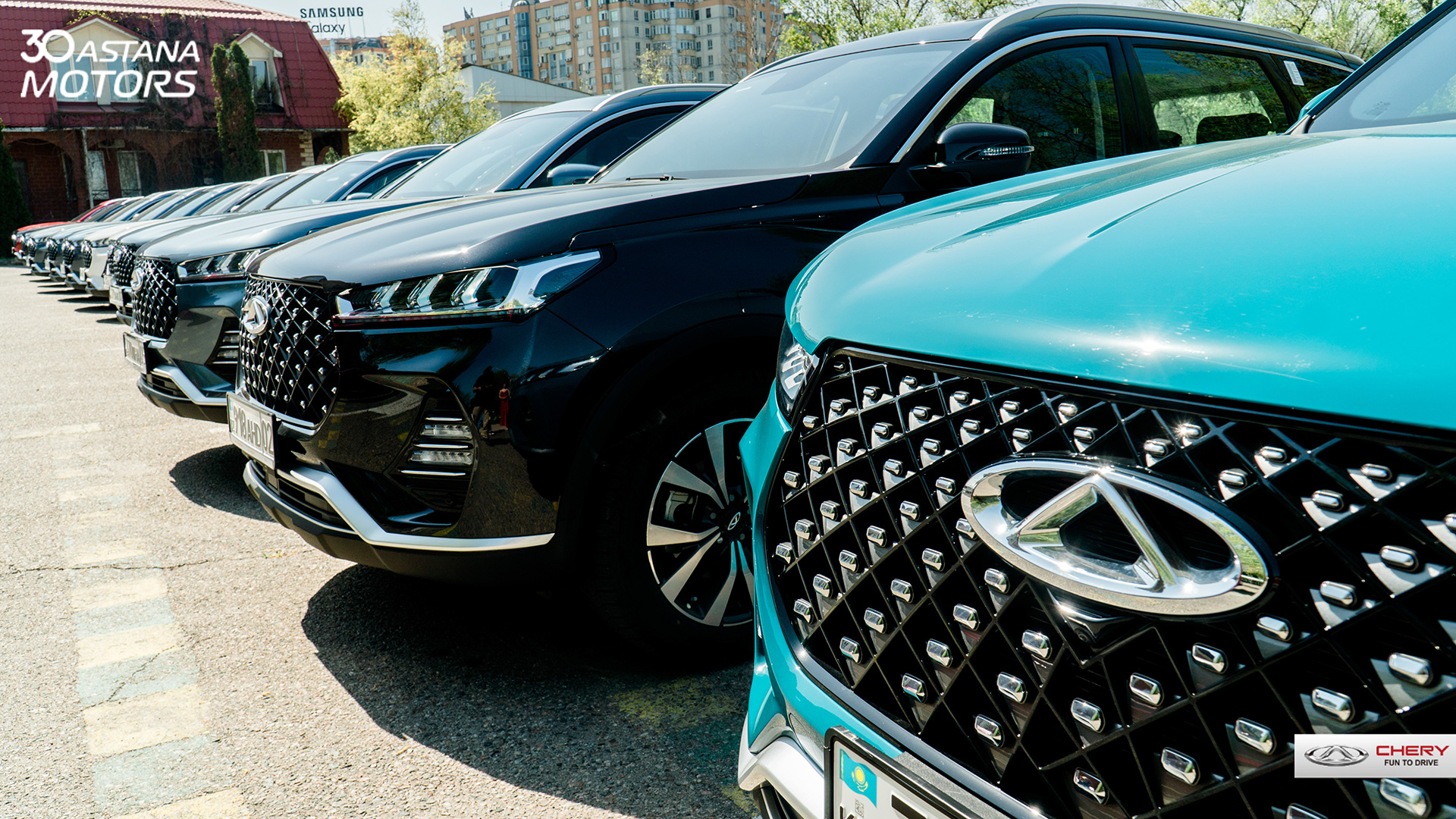 Auto-picnic was held in Almaty for the fans of the Chinese car brand.

Last weekend there was a meeting of the club members in Arial golf club in Almaty in the format of an auto-picnic. It should be noted that this is one of the first similar events upon removing the pandemic restrictions. The guests were welcomed with live music, barbecue in the open air, entertainment show for children and adults, drawing for prizes including a full service maintenance – what else do you need to have a great time among fellow-thinker? 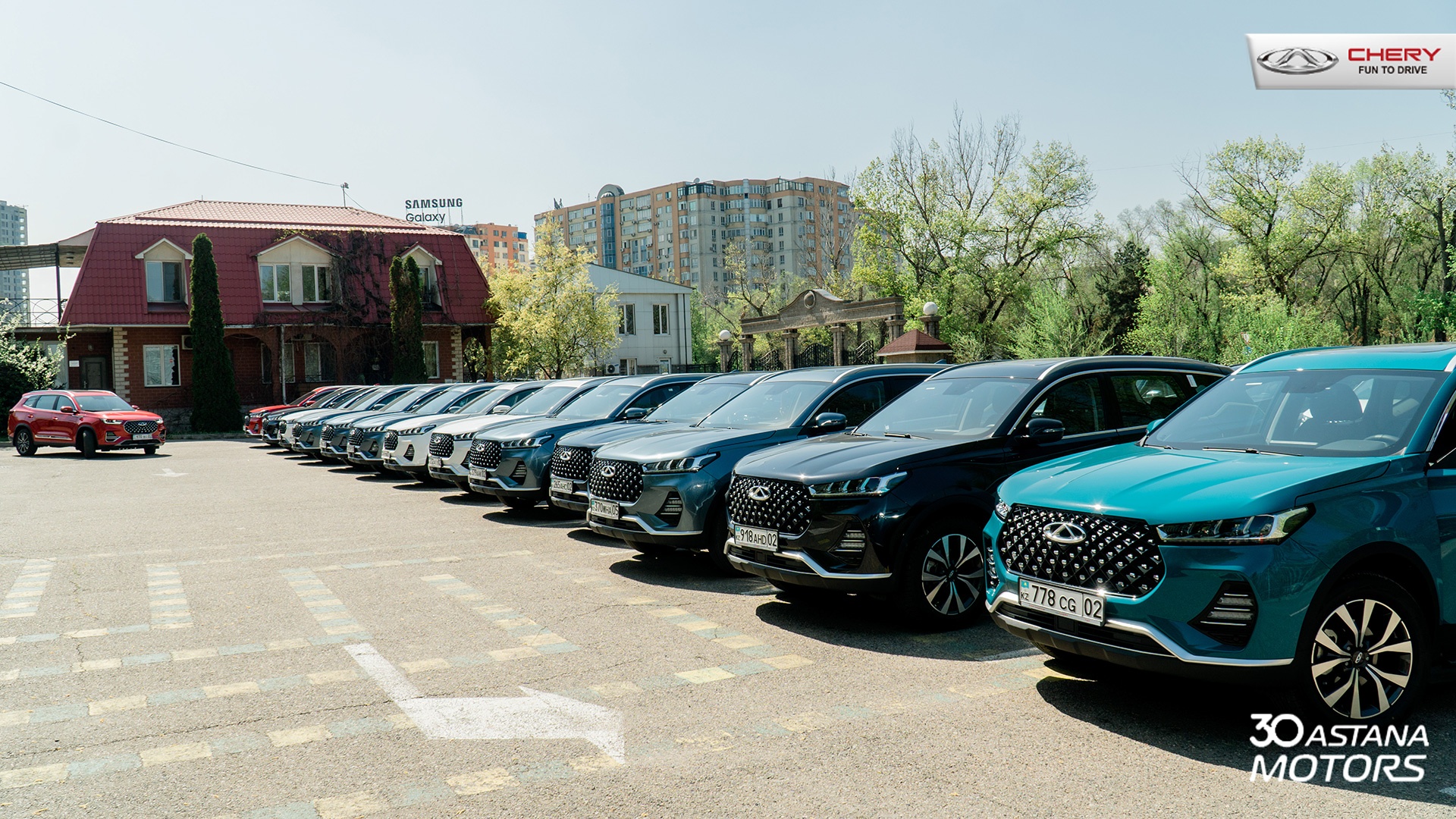 Why has Chery Tiggo 7 Pro become the most popular model in Kazakhstan?

“Nowadays there are four models - Tiggo 4, Tiggo 7 Pro, Tiggo 8 and Tiggo 8 Pro. All cars are available. First of all, our clients point out a stylish design of all Tiggo model range, an affordable price, and then they make a choice based on their needs. Chery Tiggo 7 Pro is a comfortable urban car with off-road characteristics, it has a roomy cabin and a high ground clearance. It shows excellent performance both on our roads and in the countryside. It is equipped with “smart” electronics, innovation safety systems and 1.5 turbo petrol engine delivering 147 horsepower. This model is preferred by families with two or three children - they are our major customers”, - told the Director of First Motor Group Mr. Nurlan Shamgonov. 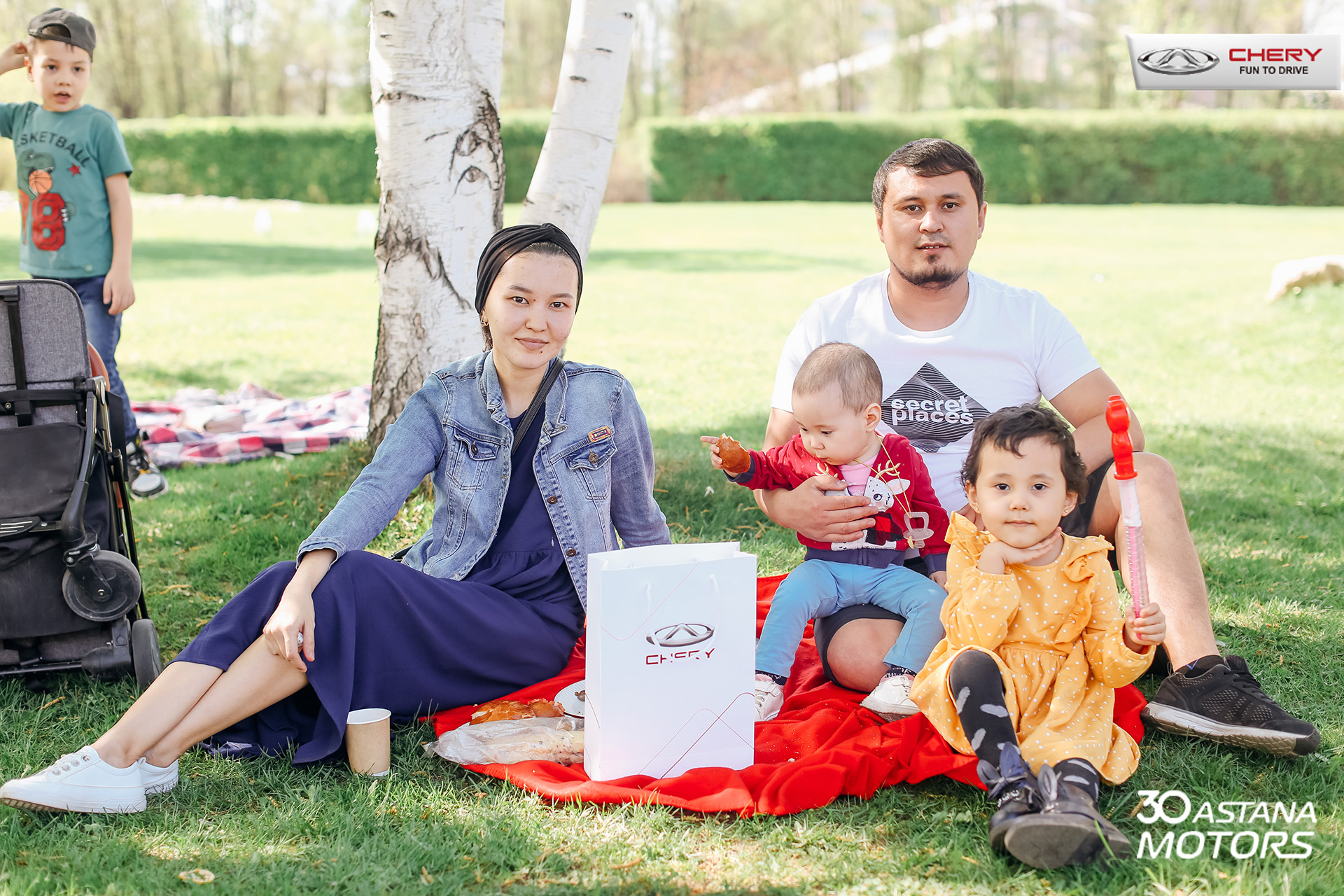 In general, prices for other models of Tiggo crossovers start from 8 million KZT. More detailed information can be obtained in Chery dealership centers in Kazakhstan. Nowadays they operate in Nur-Sultan, Almaty, Atyrau, Kostanay, Uralsk and Shymkent. Three more are to appear in Aktobe, Karaganda and Aktau in April and May. The dealership network is going to be extended to 17 centers and cover all regions of Kazakhstan in 2023.