bavaria-almaty.kz
In June 2005, an exclusive BMW dealer in Kazakhstan, Autocenter-Bavaria, became part of Astana Motors KMC. In September 2014, a new modern showroom was built in the prestigious area of the city at the intersection of Al-Farabi Avenue and Zharokov Street. A wide range vehicles of the BMW Group is presented in Autocenter-Bavaria: BMW and MINI cars as well as BMW motorcycles.
Customers will see a variety of models, a wide range of bright colors and exclusive trimmings in Autocenter-Bavaria.
A zone for MINI cars traditionally stands out for its black walls and a dark floor, against which bright cars and interior items are especially advantageous. Striving to meet the most demanding customer requirements, Autocenter-Bavaria pays special attention to the quality of service. Autocenter-Bavaria offers a full range of services in sales and maintenance at the level of world quality standards. At your option, there are flexible offers for insurance and loans, a wide range of BMW cars and motorcycles, accessories from the Lifestyle collection and a friendly atmosphere, which is so appreciated by the visitors and customers of Autocenter-Bavaria. 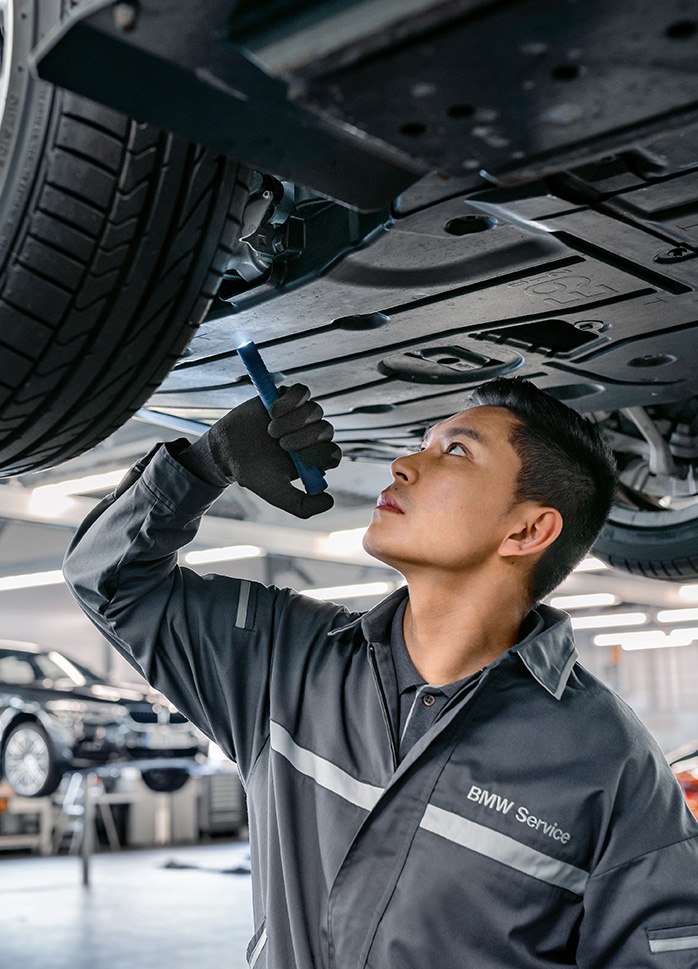 Maintenance service
The service center has the most modern equipment, which allows to provide a full range of services for maintenance of cars and motorcycles, including repair of any complexity. Quality, efficiency, and innovation are three components of the BMW service that our customers can always count on. The service center can service about 500 cars per month and offers only original spare parts that are under warranty of the manufacturer
Services:
bavaria-almaty.kz