Nurlan Smagulov is the founder of Astana Group launched back in 1992 when KMC Astana Motors was established.

Nurlan Erkebulanovich is a famous Kazakh entrepreneur, the President of the Kazakhstan Cycling Federation, the honorary consul of New Zealand in Kazakhstan, a patron, the Chairman of the Board of Regents of Boarding Remedial School No.2, and the member of the Supervisory Board of Mothers Home.

He was born on 2 July 1965 in the city of Alma-Ata. In 1990 he graduated from Al-Farabi Kazakh National University with a degree in Chemistry and Biology. He served in the army in 1984-1986.

In 1992 he founded Kazakh Motor Company Astana Motors.  The main activities of the motor company are selling and manufacturing of vehicles and provision of services.

In May 2012, following the results of the national vote, he became the winner in the Business nomination of Motherland 2019s Name contest dedicated to the 20th anniversary of the RK independence.

Starting from 2014 he is the leading rentier in Kazakhstan (No.1 in the Forbes rating).

In 2015 he became the Businessmen of the Year according to Forbes Kazakhstan.

In 2007, he graduated from Kazakh-Russian University with a degree in Accounting and Audit.

Ruslan Mukhtarovich worked in Astana Group for more than 12 years where he promoted from a recent graduate to a top manager of the company.

Ruslan Omarov started his career as Financial Manager of the Real Estate Development Department; over the years, he worked as Financial Analyst and Director of the Credit Department of Astana Group.

In 2017, Ruslan Omarov was appointed to the position of Managing Director for Finance in Astana Motors Kazakh Motor Company LLP. He deals with the financial issues of a group of the companies based on long-term goals and development prospects, identifying sources of financing under current market conditions. He also oversees strategic financial planning.

In 2009, he graduated from KazEU name after T. Ryskulov with a degree in Finance.

Madi Uteshev is in charge of issues related to government regulation, promotion of car sales in state and quasi-state organizations as well as corporate transactions. He has experience in private financial institutions and also in state-owned enterprises. He headed a micro-credit organization, worked as Managing Director in a foreign company, promoted from a specialist to Chief of the Service Department in RSE SA 201cBerkut 201d under DPA of RK.

He is a graduate of the Bolashak program; he got a degree in Economics and International Relations (UK).

Kit Simmons has been in the car industry for 30 years. Until December 2021, he had been President at Toyota Motor Kazakhstan and a member of the Supervisory Board at Toyota Financial Services Kazakhstan.

Kit Matthew Simmons was born in the United Kingdom, graduated from Plymouth University as a Bachelor of Business with a marketing diploma and the International Institute for Management Development (IMD) settled in Lausanne, Switzerland.

In 2017, Kit Simmons became President at Toyota Motor Kazakhstan, a subsidiary of Toyota Motor Corporation, the official importer and distributor of Toyota and Lexus.

Member of the Board

Moon Sangmin is a Bachelor of Engineering (Mechanical Structure Engineering) from Pusan National University, and has worked for Hyundai Motor Company (HMC), the largest auto manufacturer of South Korea, for over 35 years.

Over the years, Moon Sangmin was in charge of production control and supervised the innovation area of business at Beijing Hyundai plants, led the construction department, the automobile manufacture engineering department, engaged in planning and implementation of projects for the start-up and expansion of plants in South Korea and abroad, as well as strategizing of a long-term development of the South Korean, foreign Hyundai plants and their support.

Before he was appointed as Managing Director, Akylbek Anarbayev had been working with Kazakh Motor Company Astana Motors for 16 years.

He started his career as Marketing Manager.

Prior to his appointment, he had worked in the Astana Motors’ structure for 9 years.

Marat Smagulov started his career as a marketing specialist, worked on creating the image of the Hyundai brand in the region and developed communications with customers, participated in the opening of a new Hyundai auto center in Nur-Sultan. Then he headed the sales departments at the Hyundai and Toyota dealerships, occupied the position of director of Toyota Center Astana.

In 2005, he graduated from Amanzholov East Kazakhstan State University majoring in International Relations.

Erikkali Turzhanov is in charge of the Used Cars Division. He began his career in the company in 2014. He worked in various departments of Astana Motors as well as in Hyundai Auto Kazakhstan and Hyundai Com Trans Kazakhstan. He has experience in the field of logistics in an international corporation: ERG (formerly known as ENRC).

Elmira Omarova is in charge of HR in Astana Motors KMC. She has many years of experience in the field of HR both in large international companies and in the companies of the quasi-public sector as well as Kazakhstani companies. She has two higher education diplomas.

In 1995, she graduated from Kazakh State University of the World Languages with the speciality 201cTeacher of the Foreign Language. 201d

In 1999, she graduated from Kazakh State Law University with a degree in Jurisprudence.

In 2010, he graduated from KIMEP University with a degree in Financial Management. He also has an MBA degree. 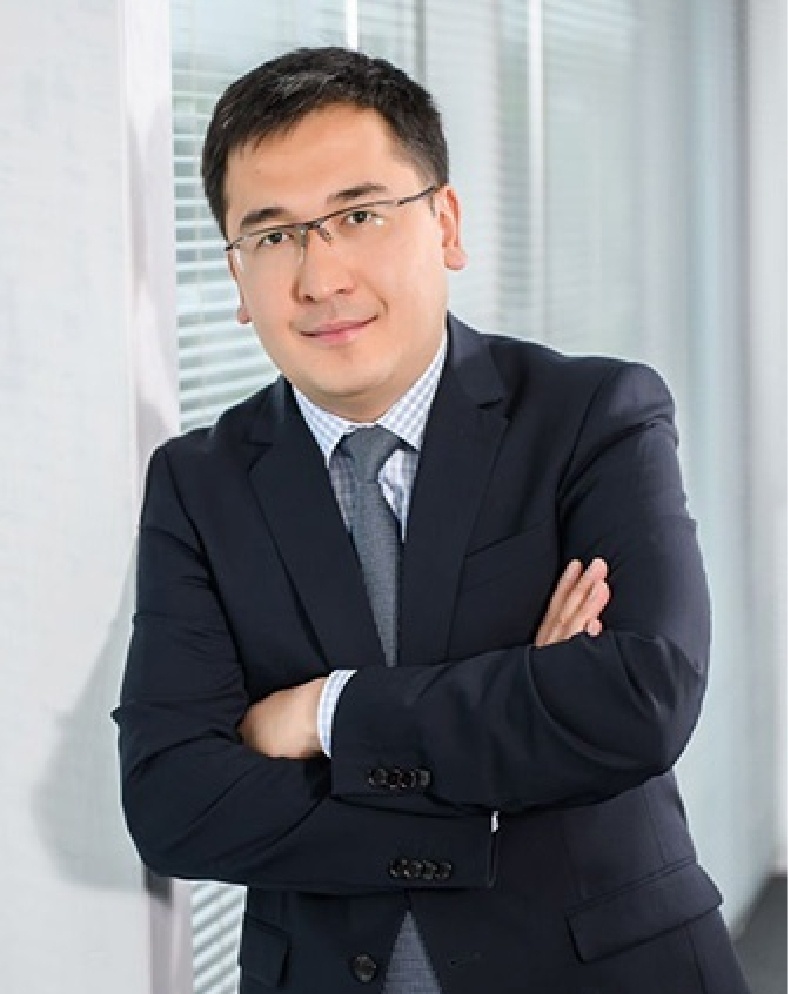 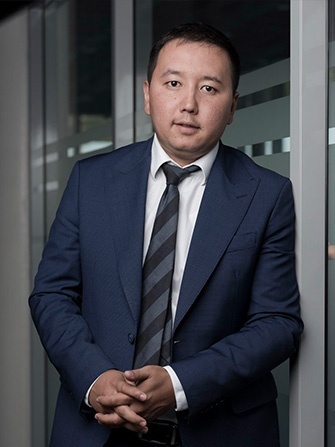 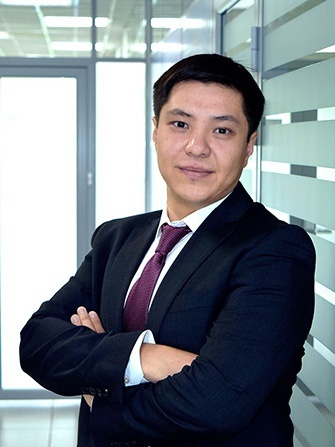 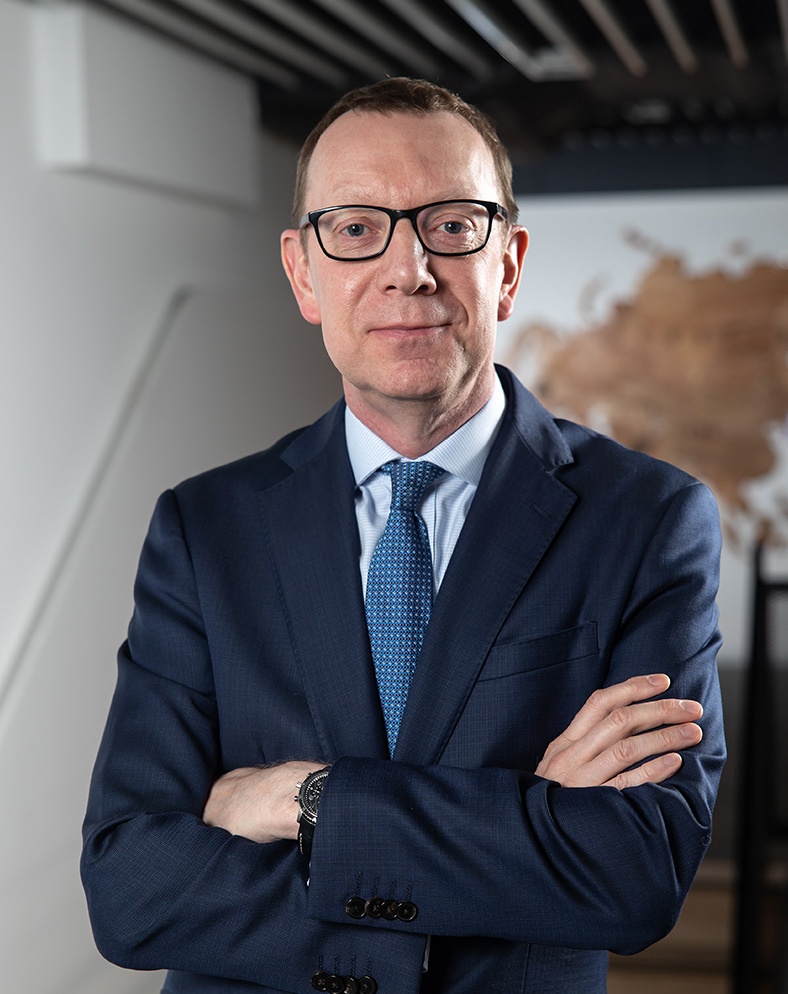 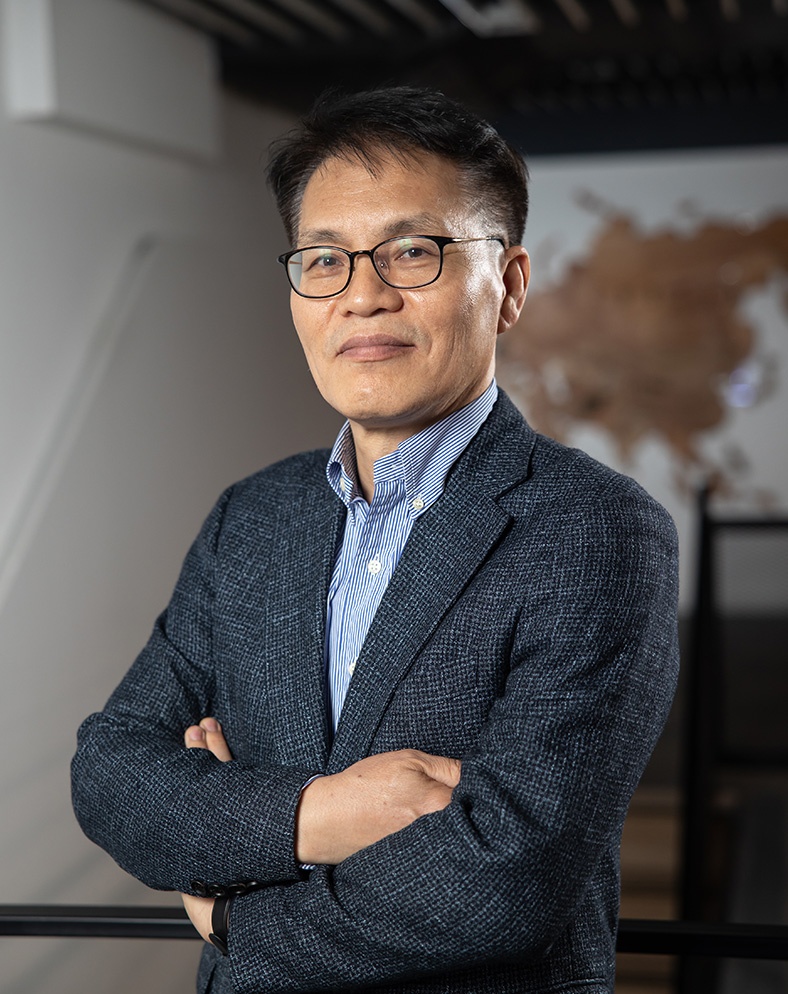 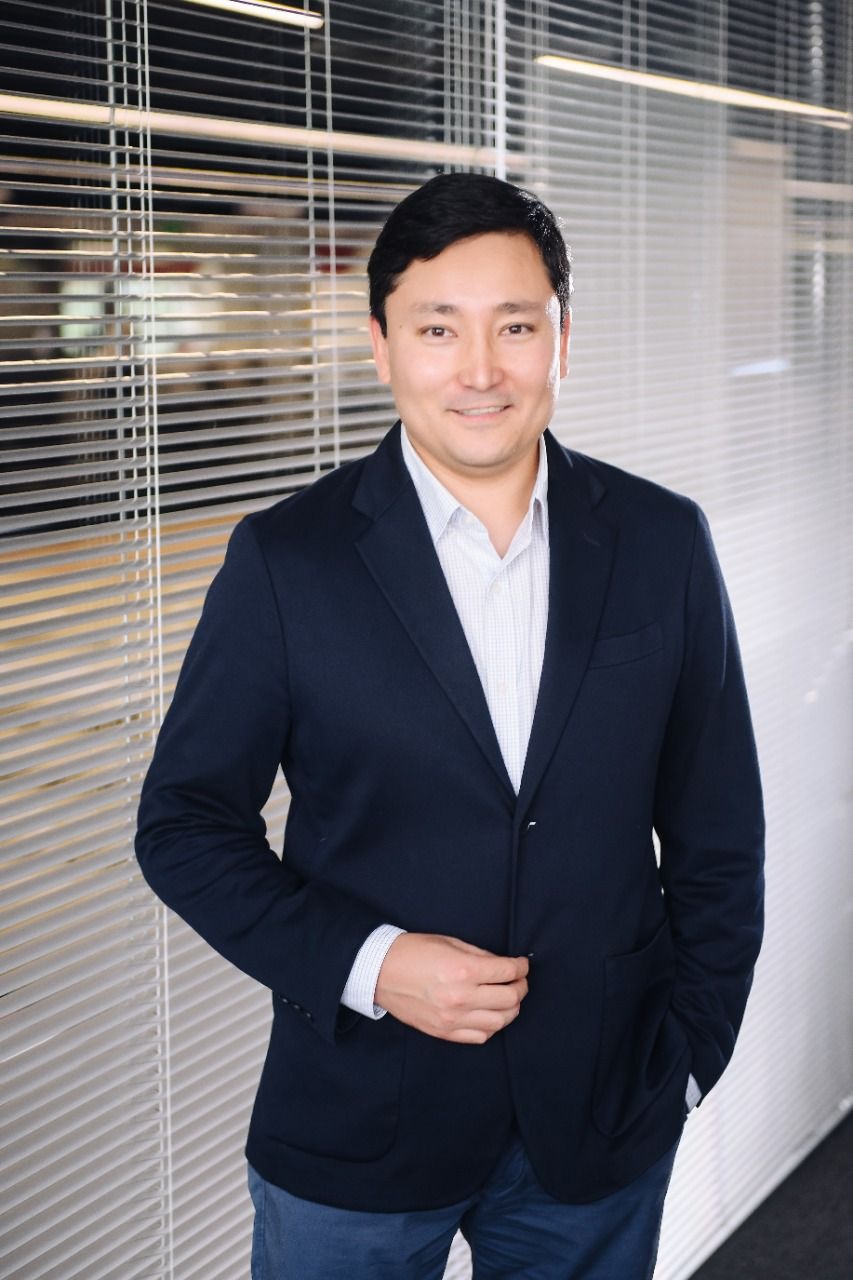 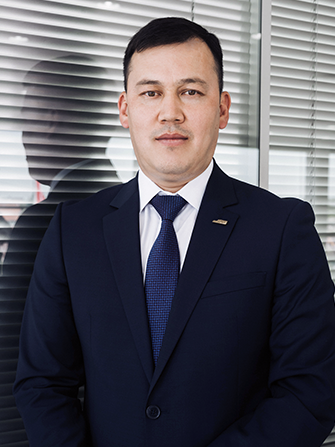 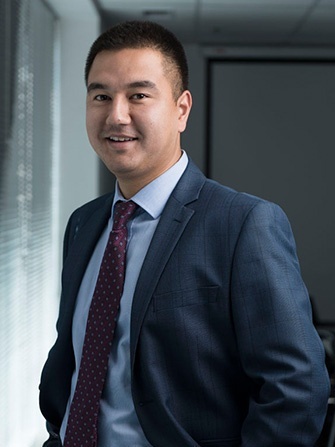 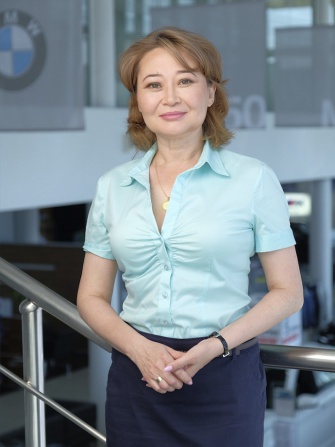 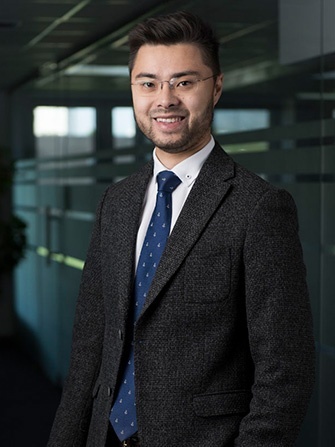